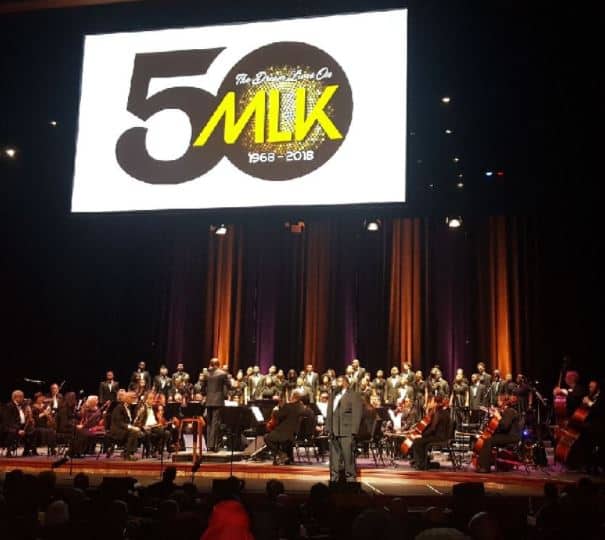 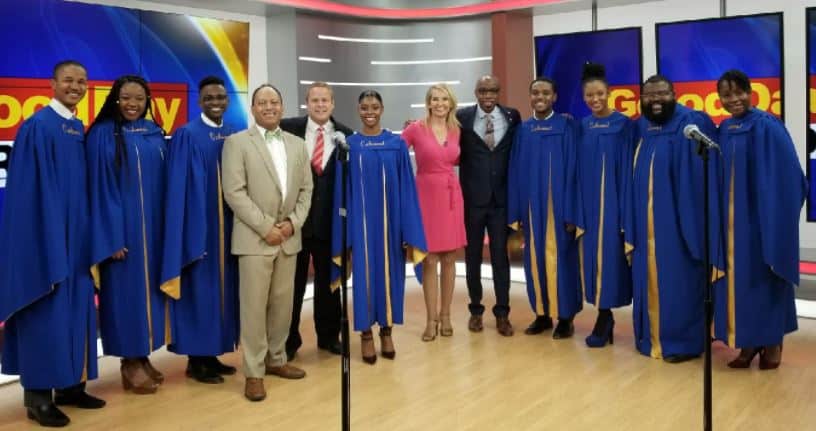 The Oakwood University Alumni Association-Greater Orlando Chapter and Oakwood alum Dr. Wintley Phipps, founder of the U.S. Dream Academy, recently hosted a weekend of music, preaching and recruitment visits, in Orlando, Florida, featuring the ministry of the Aeolians, during the MLK Holiday weekend.

OUAA Orlando Chapter President, Dan Smith, said that “when we come together in unity and fellowship in a collaborative effort, God makes all things possible for the glory of His kingdom and ministry. That’s how Dr. King’s legacy continues through what we all do collectively.” This was exhibited in bringing the Aeolians to perform at Orlando’s Dr. Phillips Center for the Performing Arts

The invitation was extended by Orlando Mayor Buddy Dyer, at the suggestion of Arnold Grace, another Oakwood alum, who works closely with the City of Orlando. This was to be not just a concert, but a community event that showcased the Aeolians throughout the city, which started from their appearance on “Good Day Orlando” at the local Fox affiliate station, to their many church appearances in the community. Oakwoodites also visited several churches to recruit and promote Oakwood University, including Forest Lake Academy, the Sheeler Oaks Spanish Church, the Gilgad Haitian SDA Church, and others. 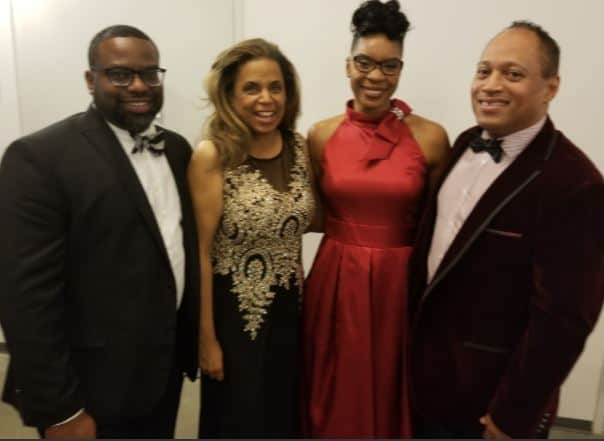 The “Lift Every Voice and Sing…The Dream Lives On!”

MLK Weekend concert on Saturday night, hosted by Dr. Wintley Phipps and the U.S. Dream Academy, featured the Aeolians and a full orchestra. Over 1200 Central Florida Oakwood alumni and community guests came together to experience a spectacular production honoring Dr. King’s legacy and “MLK Dreamers” whose lives have transformed this community. Honorees included three Oakwood graduates:
The Orlando Cultural Arts Society’s review claimed that this was “The best performance ever at the Dr. Phillips Center!” One of the orchestra members said that in his 20-plus years of performing all genre of music, this was the first time that they had a spiritual experience of feeling the presence of God in the midst of the music.
Many were brought to tears as they were moved by the Holy Spirit. Another orchestra member said he was also moved by Dr. Jason Max Ferdinand’s testimony, and admired Ferdinand’s courage for standing firmly in his faith in God. It was a real witnessing and testimony of how God uses people’s gifts and talents.
by Dan Smith and Pat Pates, OUAA, and
Bresean Davidson, IMPR Intern